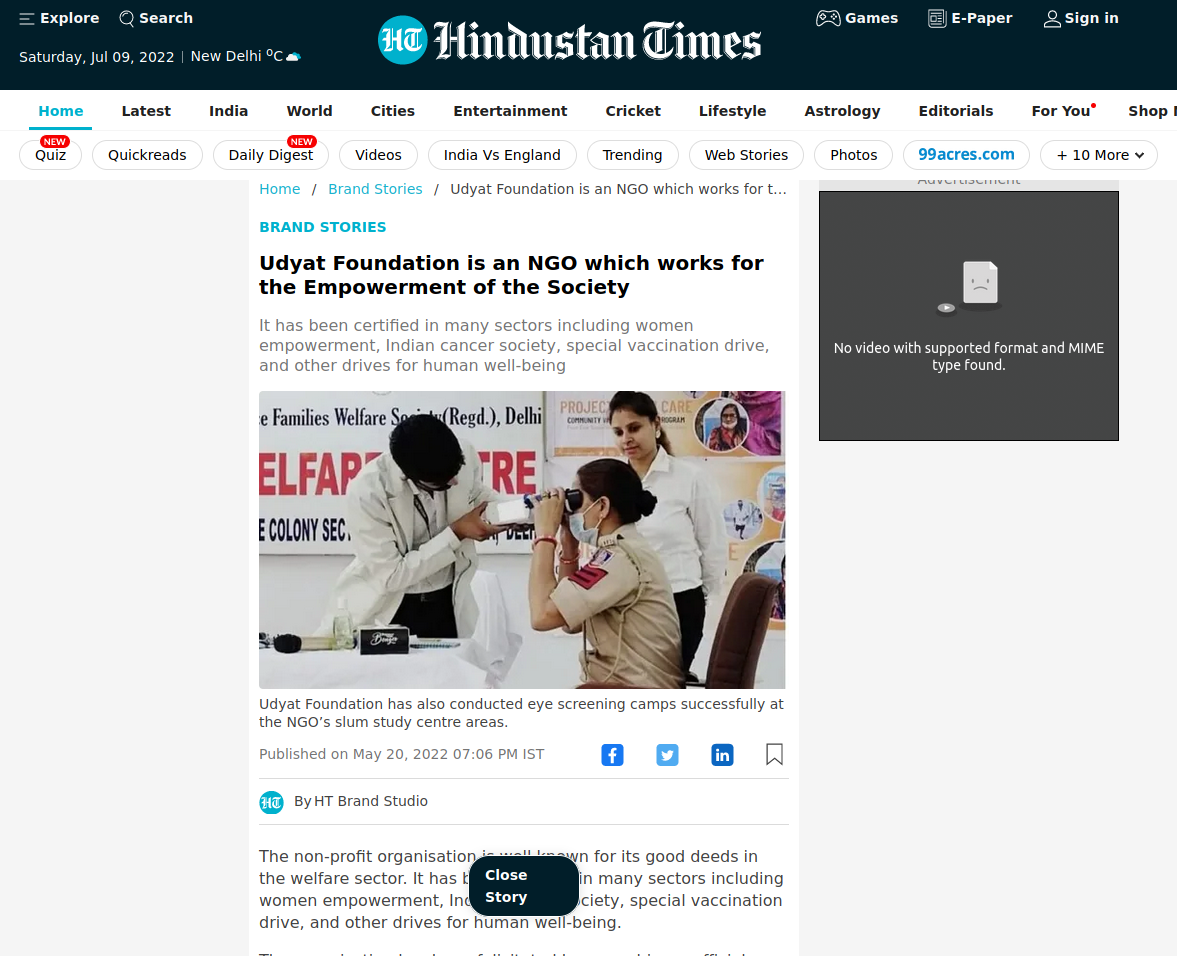 Udyat Foundation has helped with their contributions with social awareness programs on Cancer, Environment Development, Right to Education, Awareness of water and sanitation, and air and noise pollution.

The non-profit organisation is well known for its good deeds in the welfare sector. It has been certified in many sectors including women empowerment, Indian cancer society, special vaccination drive, and other drives for human well-being.

The organisation has been felicitated by many bigger officials including the commissioner and superintendent. The community has also been working towards police welfare and making the society better for their families. Udyat Foundation is located in New Delhi, Najafgarh Road. The founder, Mr. Rohit Tripathi has been a support for the foundation and given it a boost in its time.

Udyat Foundation has also conducted eye screening camps successfully at the NGO’s slum study centre areas. It aimed at eliminating blindness and has been successful in spreading awareness about the importance of the precious eyes that humans possess. Udyat Foundation has also made Christmas memorable for the under privileged children of Desire Society who unfortunately not only have to live without any love or support from their parents, but also work their ways on their own. Udyat foundation has shown them the true ways of leading a happy and positive life. The eye screening camp took place on 30. 12. 2021 in the NGO’s Slum Study Centre areas at CA block , Shalimar Bagh. The goal of the campaign was to improve vision and related issues among the beneficiaries. The project also worked hard in spreading awareness of eye camps at Slum Areas of Khanjawala District. Mainly the people who attended the camp educated the people on importance of the proper vision that is required for the people to lead a proper, healthy and enhanced life style

Udyat Foundation has also worked for spreading awareness in breast cancer, trees plantation in remote areas, food distribution to all those needy and with well renowned public figures such as Hans Raj Hans chief guest. The same organisation has been responsible for all the strategus that has amended the lives of many deformed citizens with certain disabilities who had their hopes lost with the restrictions of certain movements or feeling helpless under certain circumstances.

Udyat Foundation has helped with their contributions with social awareness programs on Cancer, Environment Development, Right to Education, Awareness of water and sanitation, and air and noise pollution. Along with that Udyat Foundation has been upfront in Skill Development for life skills education such as education enhancement, employability skills education and livelihood connect in pupils. Likewise, Udyat foundation has also contested for the betterment of environment by fighting against climate change, fighting against plastic and managing waste throughout the nation. Even though the RTE Act (Right to Education) was implemented in 2010 but still there are plenty kids who have been denied education in some form or another. Udyat Foundation helps those neglected kids by collecting funds and providing education to the needy. Lastly above all the aspects of life, Health is superior for one’s happiness and longevity. Udyat Foundation multiplies the reach for awareness of health in the society and empowers people to have a great control over their physical, social, psychological and political environments that influence their health.

Not only that but the movement is well appreciated by big personalities and it had helped them a lot. Since the foundation has been formed, they have been keen in developing a healthy environment for the children and every other under privileged person in the society that has to live with any disability that affects the way they lead their life and help them stay fit and healthy. 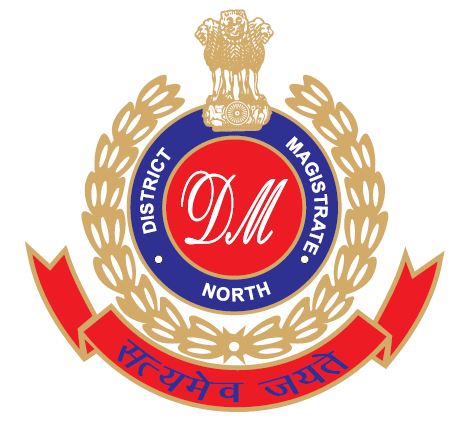 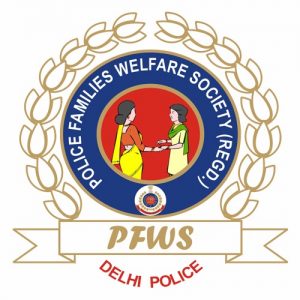 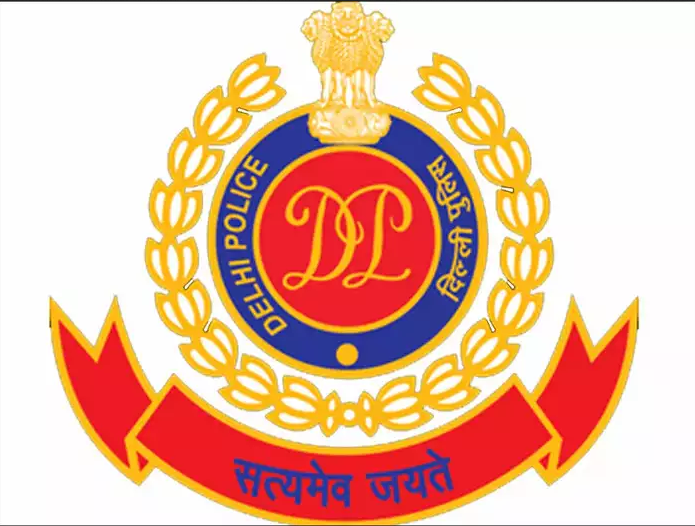 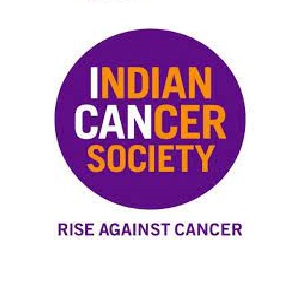 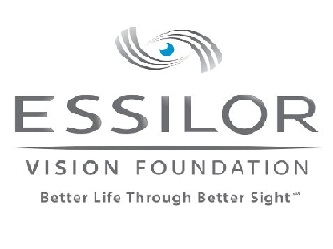 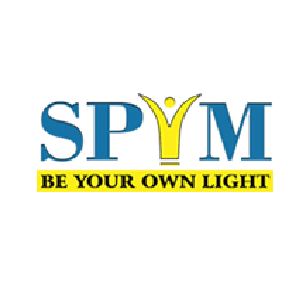 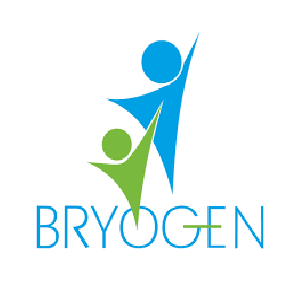 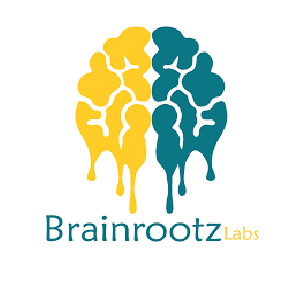 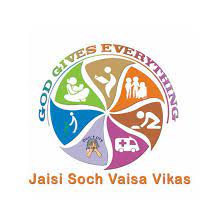 Udyat is a non-governmental organization that promotes quality health care, initiates and fosters new developments and implementation . It was established as a charitable organization to supporting the needy in Delhi, India in 2012.